Despite the claims of Hassan Deputy Commissioner Rohini Sindhuri that provisions of the Prohibition of Employment as Manual Scavengers and their Rehabilitation (MSR) Act 2013 were not violated during the Mahamastakabhisheka festival at Shravanbelegola, Hasan, Karnataka, evidence in possession of the Safaikarmachari Kavulu Samithi – Karnataka shows clearly that insanitary latrines were built at the venue and cleaned by barefoot workers which violates section 5 and 7 of the MSR Act 2013.

On Jan 27, 2018, The Hindu, had reported that insanitary latrines in violation of the MSR Act 2013 had been built at Tyagi Nagar – a temporary are built at Shravanbelegola – to be used during the Mahamastakabhisheka festival at Shravanbelegola in Hassan, Karnataka. The news report also mentioned that dalits from Chitrakoot district in Uttar Pradesh have been brought to clean these insanitary latrines. During a visit to the site, members of State Safai Karmachari Commission had brought this to the notice of the district administration and had issued a notice to the organizers to demolish all insanitary latrines.

The Newsminute had quoted the Deputy Commissioner saying: “The Tyagis are Digambar Jains and are set in their ways. They don’t use the sanitary toilets that we use. The township has been divided into 12 Nagars and Tyagi Nagar is being looked after by the Jain Mutt. The Safai Karamchari Commission and the Revenue Secretary has issued a notice to the mutt, but the religious leaders said that they will defecate in the open since it is their custom.”

But as the pictures below show clearly, the organisers chose to ignore these directions of the Commission and the Revenue Secretary even as the the district administration chose to look the other way and wilfully abetted the perpetuation of the casteist inhuman practice of manual scavenging.

We demand that cases should be booked under Sec 8 and 9 of the Prohibition of Employment as Manual Scavengers and their Rehabilitation Act 2013 and Sec 3(1)(j) of the SC/ST Prevention of Atrocities Act 1989 as amended in 2016 against the organisers of the event and the district officials who failed to ensure the dignity and human rights of dalit workers. Since 2008, 72 lives have been cut short by this cruel practice of manual scavenging in Karnataka and the State has failed to convict even one accused in these cases. Would the flagrant violation of human rights of dalits at Shravanbelegola go similarly unpunished? 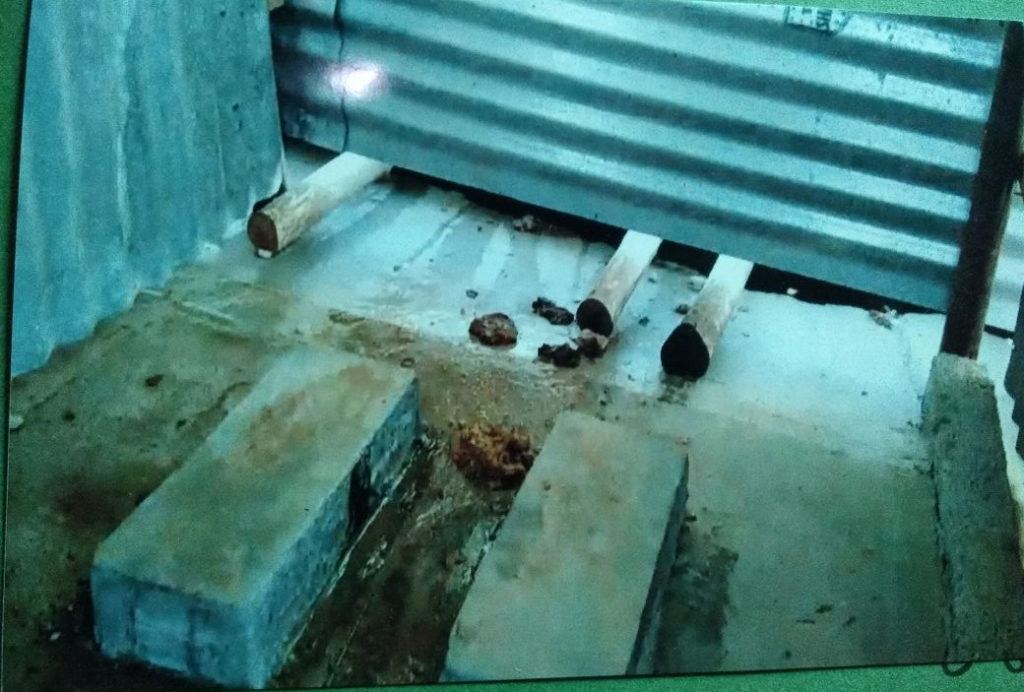 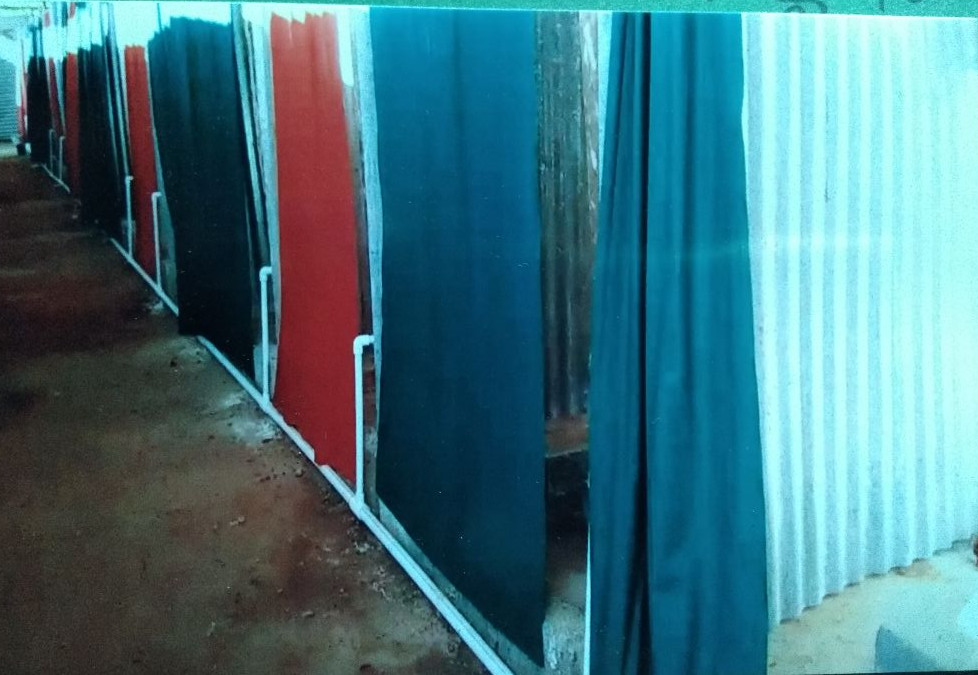 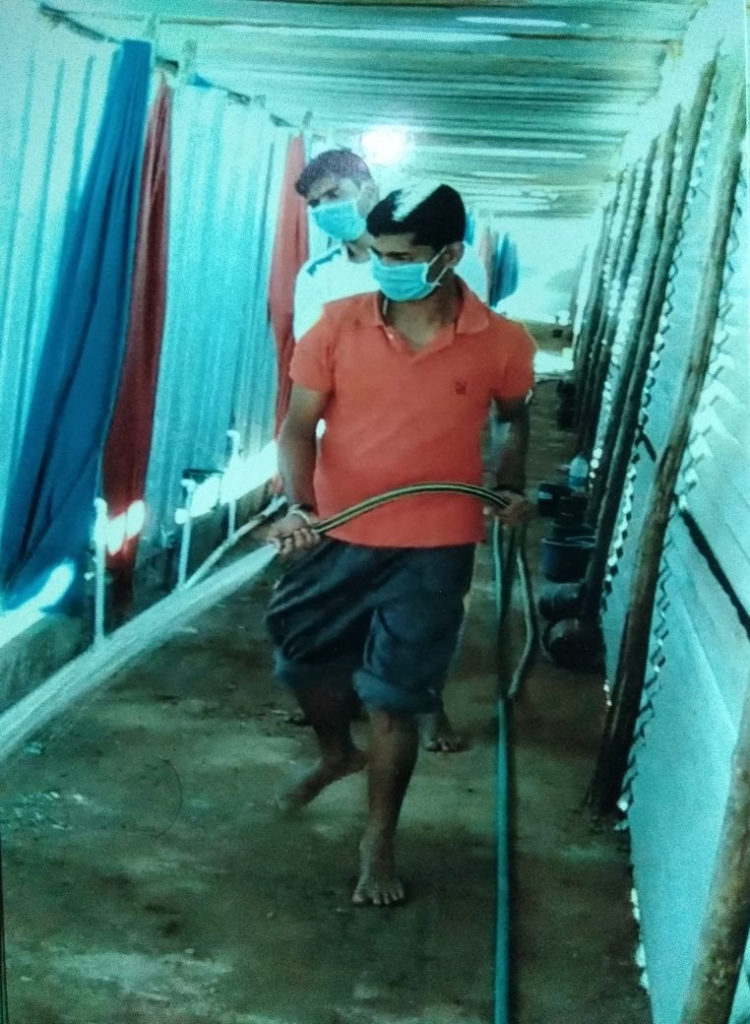